Homer describes Bodrum as “The Land of the Eternal Blue” and the words of another resident of Bodrum, Cevat Sakir, who said “The heavenly bliss of life in Bodrum is better than any eternal bliss that may await us” were not too far from reality. Throughout history Bodrum, known as Halicarnassos in ancient times, has always been fought over and people have been unwilling to share its beauty with others.

Built on a peninsula formed by the meeting of the eastern and western harbors, Bodrum, with its narrow streets winding down to the sea, is famous for its castle, world-renowned yachts and shipyards, the dazzling white houses and Mozole Tombs lining the shores of its two harbors. 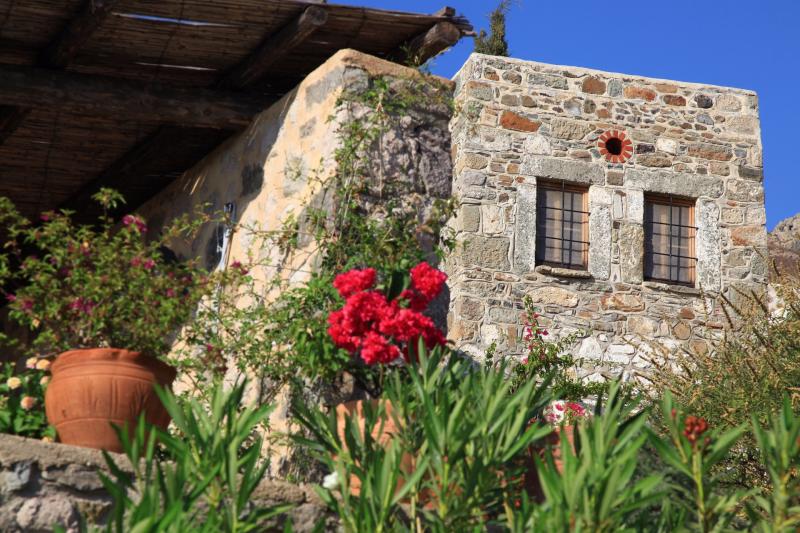 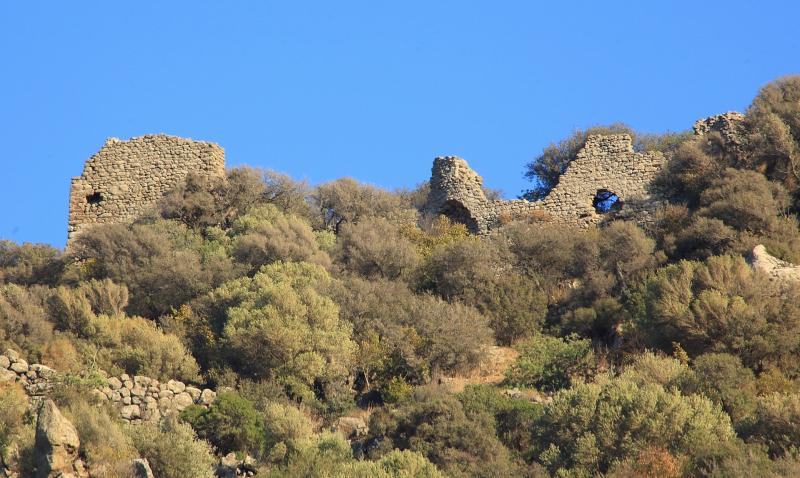 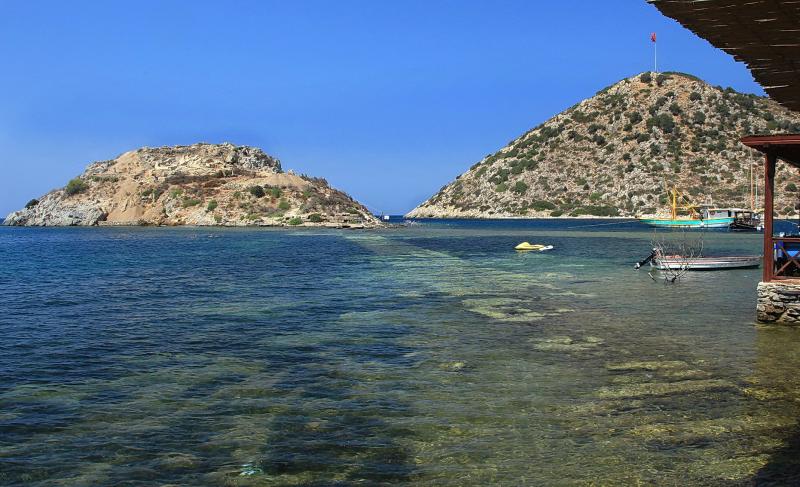 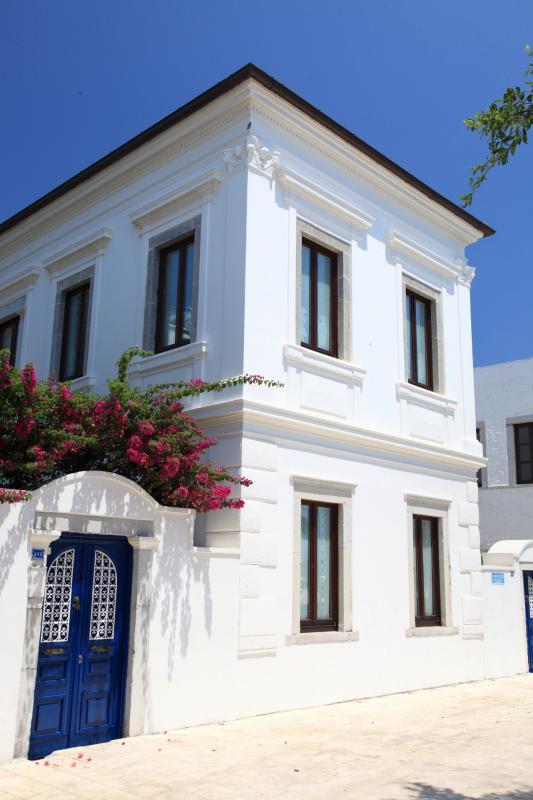